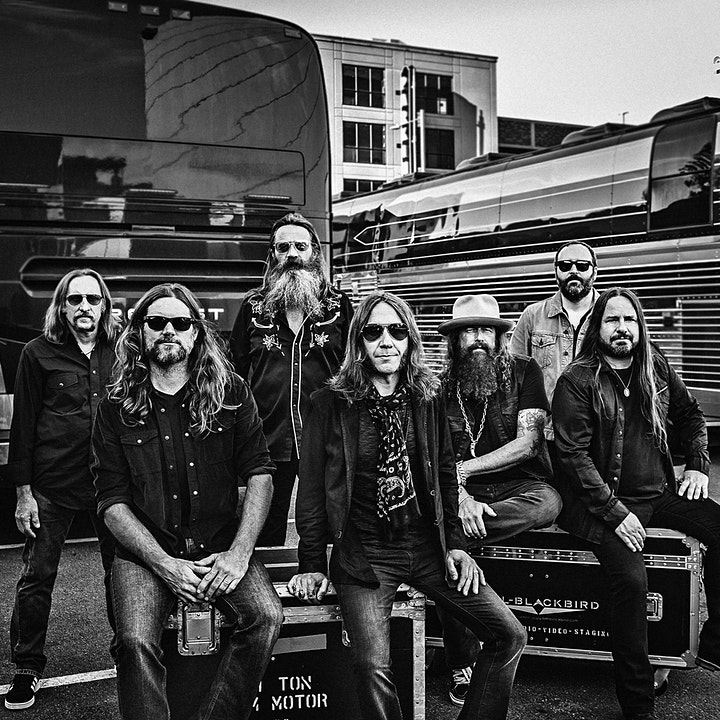 American rock band Blackberry Smoke - Made up of Charlie Starr (vocals, guitar), Paul Jackson (guitar, vocals), Richard Turner (bass, vocals), Brit Turner (drums) and Brandon Still (keyboards) - has become known for a singular sound indebted to classic rock, blues, country and folk. Since their debut in 2004, the Atlanta-based band has independently released six full-length albums and toured relentlessly, building a strong and loyal community of fans. The band has also had unparalleled success with sales of each of their last albums. In 2015 they released Holding All the Roses, which was the first independently-released record to hit #1 on the Billboard Country album charts in modern history. Like An Arrow followed in 2016, again putting them at #1. 2018 saw the band outsell all other releases with their self-produced Find A Light plus the acoustic accompaniment, The Southern Ground Sessions. Most recently, in 2019 Blackberry Smokereleased Homecoming: Live in Atlanta, a recorded performance from their annual show in the band's home town. It also debuted at #1 on Billboard's Americana/Folk sales charts. This became the 4th consecutive album for Blackberry Smoke to be atop the charts. In addition to their success domestically, the band has also had #1 Rock, #1 Independent, and #1 U.K. Americana album chart releases in the United Kingdom and Europe. 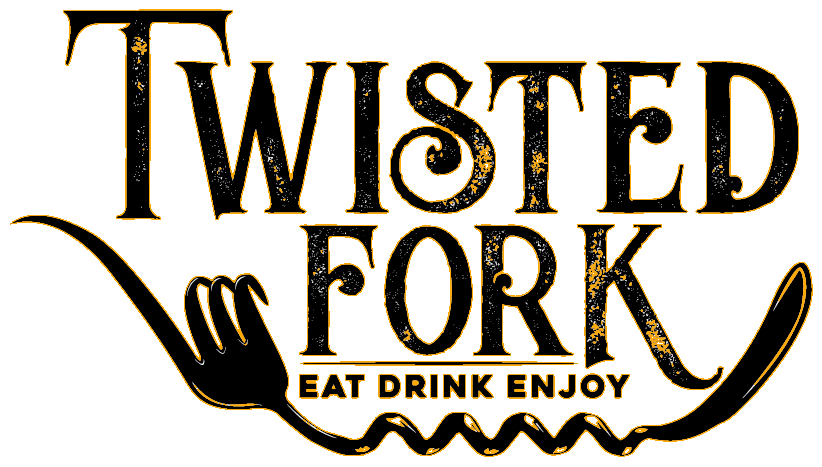 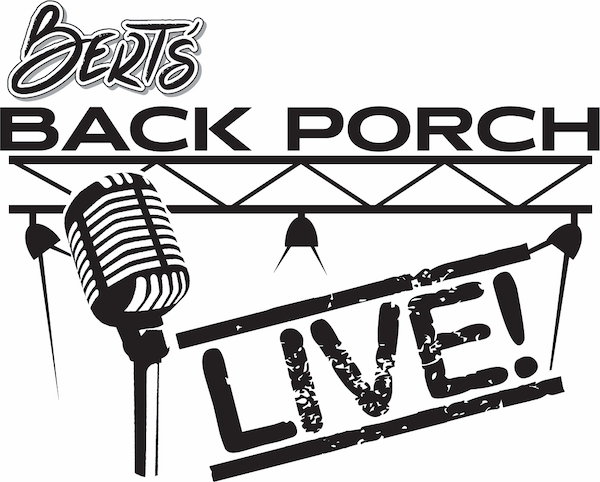 Bert’s Back Porch is a sprawling multi-use facility adjacent The Twisted Fork and Bert’s Black Widow Harley Davidson. Featuring over 20,000 square feet of covered, open air space it is perfect for a variety of events. The Back Porch plays host to local, regional, and internationally acclaimed musical artists regularly.