We're excited to welcome you to the Garage, our barrel-aging and souring facility located in the West End. Additional drink tickets will be available for purchase on site for $3 each (8oz of core or 4oz of specialty per ticket). Make sure you purchase for the correct day, as we will be open Saturday and Sunday. What should you expect?

We'll have a killer lineup of beers, including:

This page will be updated as additional beers are announced and tap times for limited beers are released.

The Garage is within walking distance of the West End MARTA Station, and is also located along the new Westside BeltLine trail. Travel safe!

Yes, on leashes, outside. Please keep in mind the temperatures and the crowds/noise levels when determining if you should bring your pup.

Do I need to purchase a ticket if I am not going to drink?

Yes, given space constraints and the musical acts, all adults must purchase a ticket.

Can I get a refund if I decide not to go later?

Unfortunately, no. This is a rain or shine event. All sales are final and we are not able to process refunds. 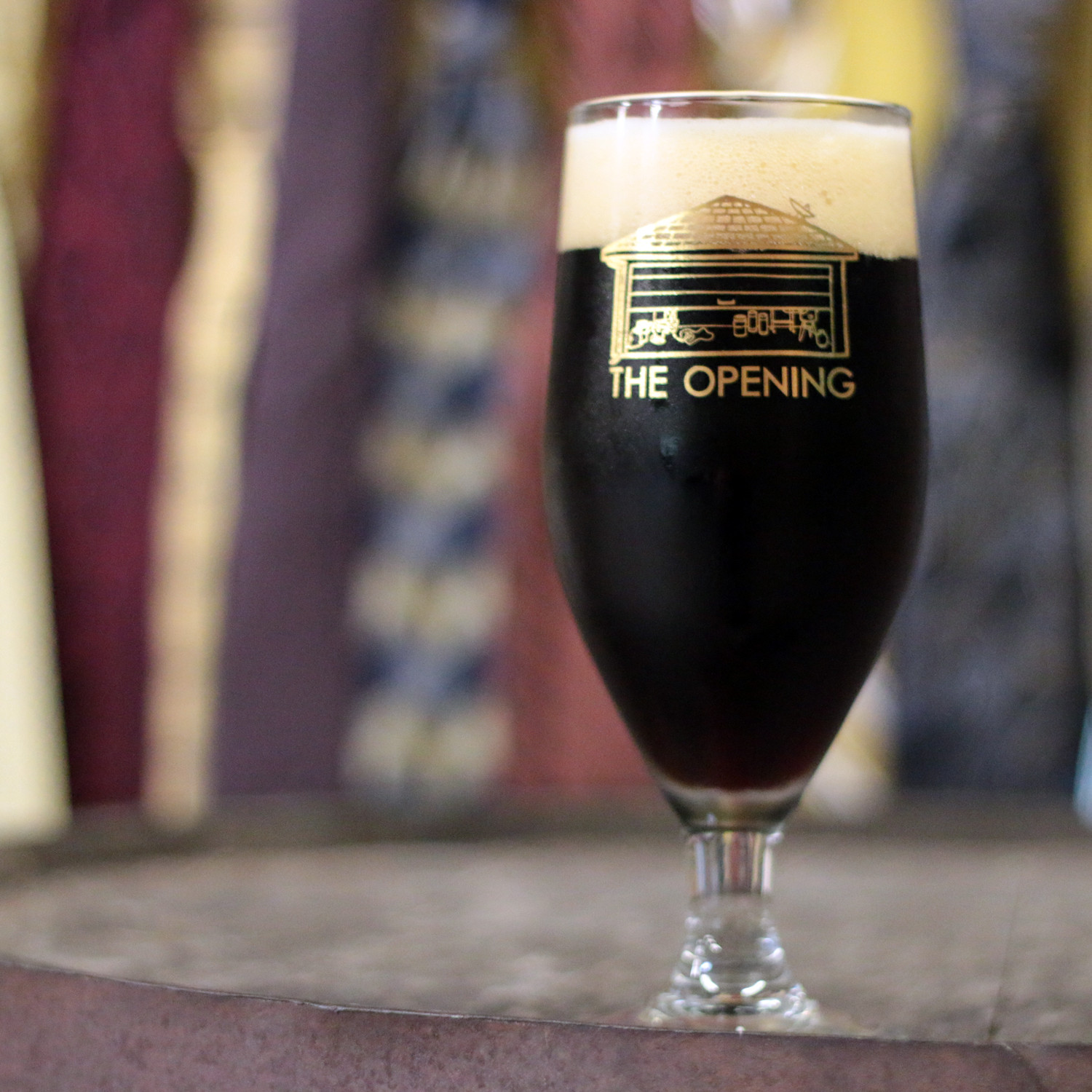